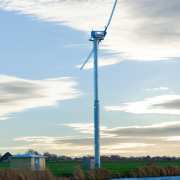 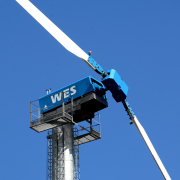 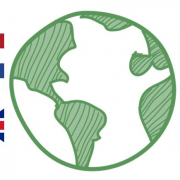 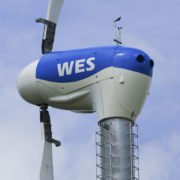 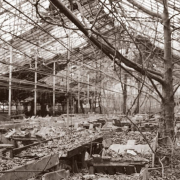 For example, there are farmers who do have a connection, but don’t always receive sufficient electricity.

We have to pull the brake

The entrepreneurs increasingly hear a ‘no’ from DNOs. Problems arise mainly when they want to expand their business or make them more sustainable and replace gas powered components with electric ones. Greenhouse horticulture in the Netherlands is worried and wants the electricity network to be expanded as quickly as possible, but that’s not easy. According to ‘Glastuinbouw Nederland’, more than 50 entrepreneurs experience power difficulties throughout the country.

Greenhouses need electricity for lighting and always had good electricity, but DNOs say: “We have to pull the brake, we do not have enough capacity’. This means that they can’t make their businesses more sustainable right now. Climate control runs on gas fired utilities.  Farmers want to make the transition to electric heating, particularly because of the climate regulations (Paris Agreement red.). ‘It will be difficult to meet the targets, we can do nothing but wait!”

Currently there are about 3000 greenhouse horticulture locations in the Netherlands. ‘Glastuinbouw Nederland’ does not have exact figures of new businesses, “but it will be more than a few dozen locations given the favourable economy”. An average greenhouse consumes as much electricity per year as about 400 households; approximately 1,600,000 kWh.

Distribution Network Operators have not been asleep

According to greenhouse grower Van Wijk; DNO’s from the Netherlands could have foreseen that the demand for electricity would increase. These certain locations in the province of Gelderland have never been designated as a development area for greenhouse horticulture.

This is confirmed by John Rocks, horticultural project manager of the province of Gelderland. He states that Alliander should have made the call “when it appeared that the plans to make the sector more sustainable are not feasible with the current electricity network”.

Alliander does not agree with that criticism. “It’s really not the case that we have been asleep, but this electricity grid was built about a hundred years ago,” said spokesperson Jelle Wils. “Originally, there was not much demand for electricity in the Bommelerwaard, this network was actually equipped with cables which are literally the thinnest in the country.”

It will take Alliander about three to five years to adjust the electricity grid. “We have to install additional cables, build distribution stations, and we have to follow procedures to change zoning plans, for example,” says Wils. “We are trying to predict developments, but future plans must first be concrete before we make a multi-million investment to adjust the infrastructure.”

Returning electricity surplus to the grid

Adapting the current infrastructure, that greenhouse growers ask for, requires a lot from the electricity grid. An additional problem is that more and more people in the Netherlands are installing solar panels on their roofs. The power that these produce is returned to the grid. But this grid is already overloaded.

Alliander is working on temporary solutions, for example by giving entrepreneurs a connection, but not with full capacity. The entrepreneurs do not sit still. Some have chosen to place aggregates (which are often gas powered) in order to have sufficient power security.

Greenhouse grower Van Wijk: “I now use gas to have enough electricity, but our government wants to get rid of gas.” Less gas through pipes means more electricity through cables, so something has to be done as quickly as possible. ”

Power grid of the Netherlands

In the Netherlands, Tennet is the national grid operator, it transports electricity from the power plant to the high-voltage grid. Organizations such as Enexis, Alliander and Stedin are the regional grid operators. They ensure that the electricity reaches the residents and companies via distribution stations.

Renewable microgrids could be realized to keep all electricity locally so the already installed network will not be overcharged easily. In this way the grid is relieved from the high demands as well as the return of electricity. The combination of renewable energy sources could generate sufficient electricity for a whole region. Communities can become completely independent from energy generation, which means that they do no longer depend on the unreliable central grids. Local energy production requires that producers and  consumers treat each other neatly and let the common interest be primal to self-interest. This brings along many benefits to local communities. By generating all the energy in a renewable way, the costs of the, now often expensive price of fossil fuel-fired, generated electricity will drop significantly.

The advantage of these initiatives to generate local energy is that consumers become co-producers. Many people already install solar panels on their own roof and often there is still some space left to provide the neighbours with some clean electricity. When there is not enough space within urbanized areas, farmers or other land owners can also place wind turbines nearby.

Want to find out what solution is best fit for your scenario?

Are you curious whether this method can help you to make your energy supply ‘green’, more stable and cheaper? Just contact us, we would be happy to help you and to analyze which combination of energy sources suits your situation best. 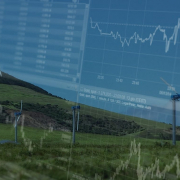 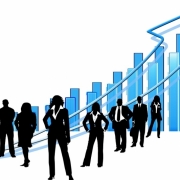 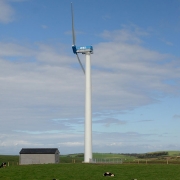 How many of these facts do you know already?

A natural resource with huge potential: Wind power usage is growing rapidly and will play a huge role in our future. But how much do you know about wind power? We provide a rundown of some interesting, and possibly surprising, facts. Do you know all of these? 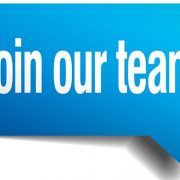